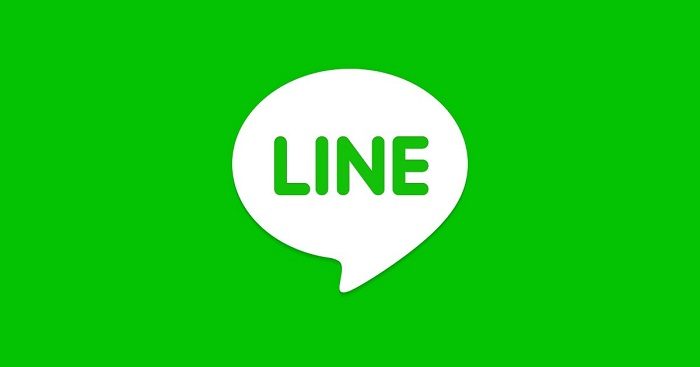 Line is one of the best known applications of instant messenger, and has recently reached the not inconsiderable figure of 500 million downloads in Google Play. It is not the highest figure, obviously, but this gives us a little idea of how popular this application in the world.

In total, Line has 700 million users (do not forget that it is cross platform) that, although it is still well behind the 900 million Messenger and 1,000 million users WhatsApp, is the strongest rival today considering that Telegram is still far below with just over 100 million users.

One of the biggest attractions of Line is undoubtedly your selection of stickers, which has filled hundreds and hundreds of conversations of these cute dolls. And when it began to be known it was thought that the application would topple Whatsapp get to blow big head doll and pretty Asian aesthetics.

Line has reached the figure of 500 million downloads, but should not rest on their laurels, because telegram is gaining ground. To grow should expand westwards and modify its design to make it less oriental.

You may also like to read another article on FreshLookApp: Could Google fix its total failure in social buying Telegram?

To get to dominate the world of instant messaging, Line still has to further improve the implementation and, above all, to expand in a more aggressive way westward, where despite being well known, the application design is not very attractive their appearance as Asian.

In addition, Line cannot rest on our laurels, because at any moment Telegram can overtake on the right and steal that privileged since by now. We cannot forget that the app developed by Russians is very young and is going strong thanks to their good work in security and privacy. Visit http://gamesplanet.org/ for more tech tips.