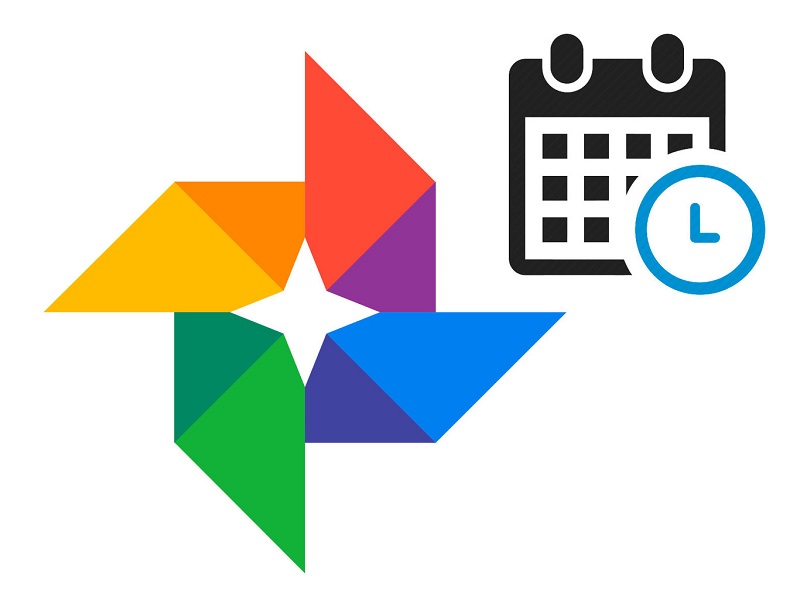 Google Photos is one of the options available for storing photos in the cloud. It has been with us since May 2015 and has become one of the most popular services in Mountain View. The secret of its success, in addition to the full integration in Android, is that it offers unlimited storage for life, but in its beginnings also had some very improving points, one of the most troublesome was that we could not modify the date and time of several images at the same time.

Google Photos saves the images in chronological order, but sometimes the photos we upload may have been taken with a separate camera that did not have the date set properly. The result is a chaotic timeline, with photos made a few weeks ago that are labeled as if we had made them ten years ago, but it has long been possible to organize them quickly.

Before, if we wanted to modify several images that appeared on a wrong date in our Google Photos, we had only to go one by one. It is a fairly common problem if you use the service to upload photos made with independent cameras, that is, not just the ones you do with the mobile. Most compact cameras require that we adjust the date and time manually, but it is a detail that can be overlooked very easily.

Google Photos allows you to adjust the date and time of batches of images. We can select the photos of a trip and move them to the correct period in one go, making organizing our photos much faster and easier. In addition, it offers the possibility to choose the same date and time for all or choose the start of the interval so that it continues to respect the temporal difference between images.

For now, changing dates in Google Photos is only available in the desktop version of Google Photos, the mobile version does not give us this option.

Organize the date and time of your photos in Google Photos

As we said, Google does not give us this possibility in the app for smartphones and tablets, so it is necessary to access from the computer to change the date of the photos.

Once you have entered your account, all the images you have stored in the service will appear, arranged in chronological order. To navigate dates quickly, simply scroll down and a small balloon will appear showing the date of the images, so it is easier to locate those photos that appear on wrong dates.

The next step is to select the photos you want to move to a different date. When you have them all, click on the vertical three-point button that appears in the upper right corner of the screen.

Before the update, the only thing we could do was download the images, but now a pop-up menu will appear in which the option “Edit the date and time” appears.

As we said, Google Photos offers two options for modifying images. With the first option we can modify them in a way that continues to respect the temporal difference between images, while the second will apply the same parameters to all photos.

If you select the first option, you will have to define the beginning of the interval , ie the date and time the first photo was taken. Google Photos will recognize the difference between the rest of the selected images and change them all, but it will keep the time difference between photos, just as you took them at the time.

In my case, all photos of a trip I made in June 2015 were archived in 2011 for not having set the date correctly on the camera, so this option is the one that best fits the problem.

If on the contrary you prefer to add the same data to a group of images, you only have to choose the day and time you want and click Save. Google Photos will change the dates and your timeline will be more organized.