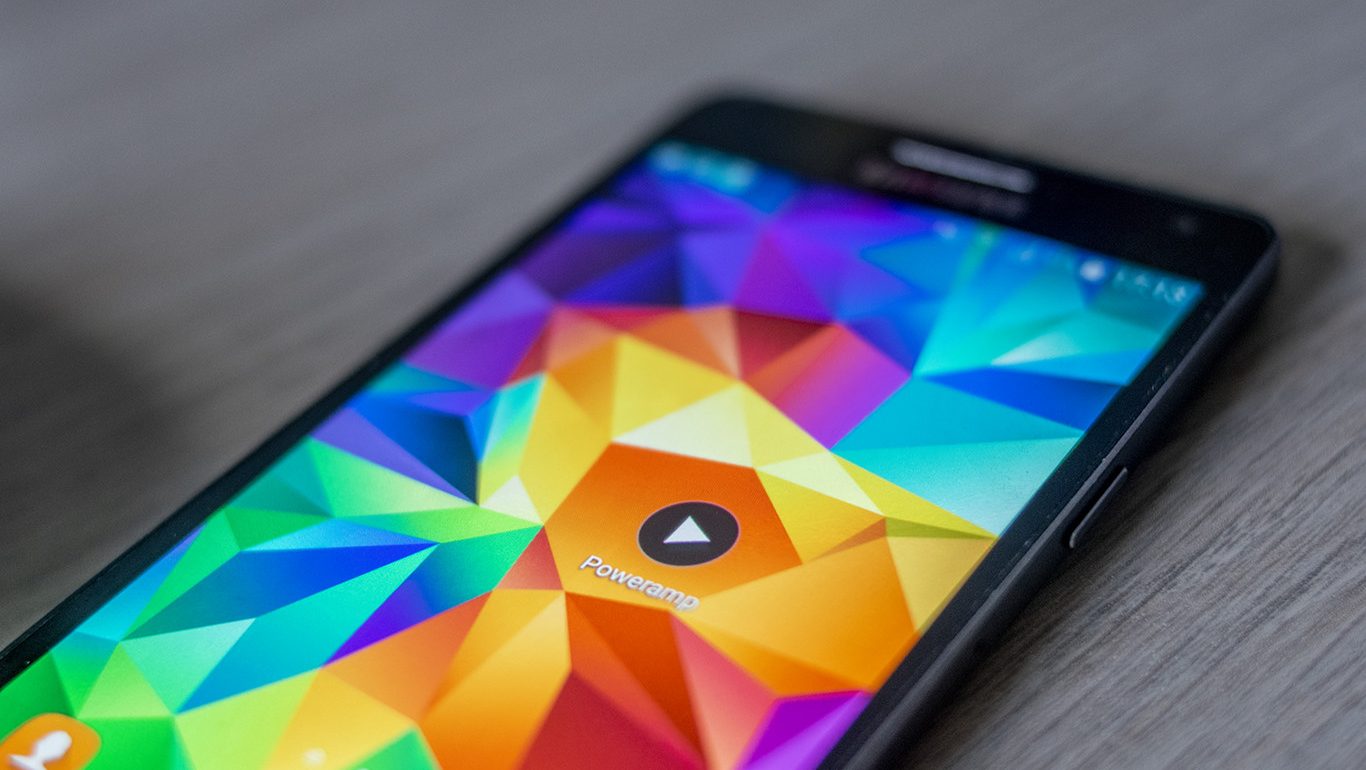 If we talk about music players we have to necessarily talk about PowerAmp V3. The first version was launched on Google Play on November 1, 2010 and, after eight years of life, has become one of the most popular applications of Android accumulating more than 50 million downloads in the free version, more than one million of purchases of the full version and a score of 4.4 stars.

However, such popularity was not accompanied by a design, let’s say, modern. The application worked perfectly but its interface was far from what we are used to see now in Android. So, in January 2016, the guys at Max MP released an alpha with a new design they had been working on for some time. It has not been until today, almost three years later, when this version has become stable and has reached Google Play. 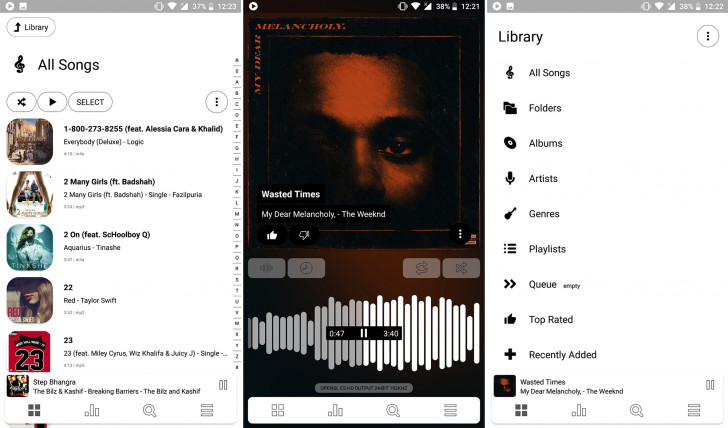 The same player as always with an updated design

The first change is obvious. The interface has been completely redesigned to make it cleaner and more aesthetic. Beginning with the reproduction screen, the song’s cover continues to have a major role and in it you can see the title, author and two buttons to rate the theme (which will serve to filter later in the library).

Clicking on the buttons below the cover we will access more options, such as programming the shutdown or random playback.

Right below we have the buttons to control the display, the timer to turn off the music after X minutes (if you like to fall asleep with the music on) and the buttons to play randomly or in a loop. Under them is the playback control, which appears above a wave representation of the song you are listening to. Finally, in the lower part and as if it were a watermark, we have the KHz, format and bitrate of the file in question.

As for navigation of PowerAmp V3, the shortcuts are the same. Sliding to the right we go to the next song, to the left we go to the previous one and sliding down we open the playlist.

From left to right: library, equalizer, search and settings. 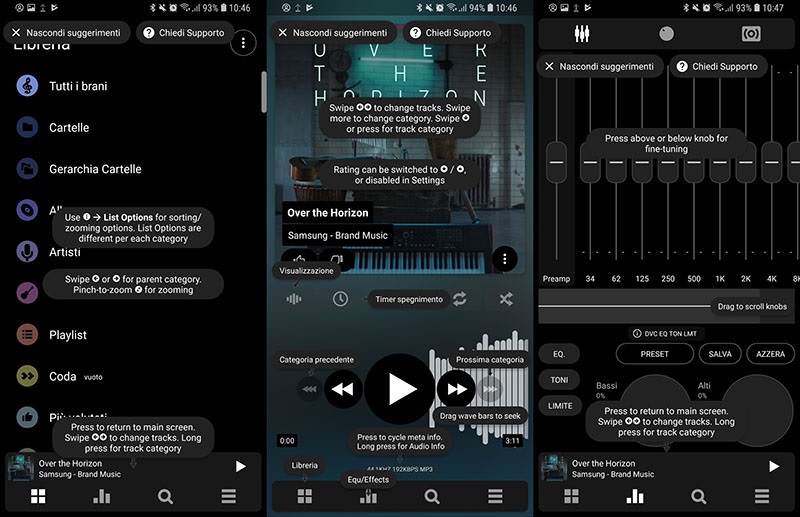 The bottom bar hides four buttons that serve to access the rest of the functions of the app. From left to right are …

As far as functions are concerned, Max MP says in the changelog of the app that a new DSP has been implemented that includes improvements in the equalizer expander and new reverb and tempo effects.

Support for high-resolution audio output has been added, although a compatible device is required

It has also added 64-bit internal processing, new audio output options, a configurable resampler and support for .opus, .tak, .mka, .dsd and .dsf / dff formats. To all this we must add that now has support for output in high resolution, as long as the device is compatible.

PowerAmp V3 is now available on Google Play, although it is important to remember that the free version is a 15-day trial. After the time you will have to buy the premium unlocker whose price is 3.99 dollars (single payment).