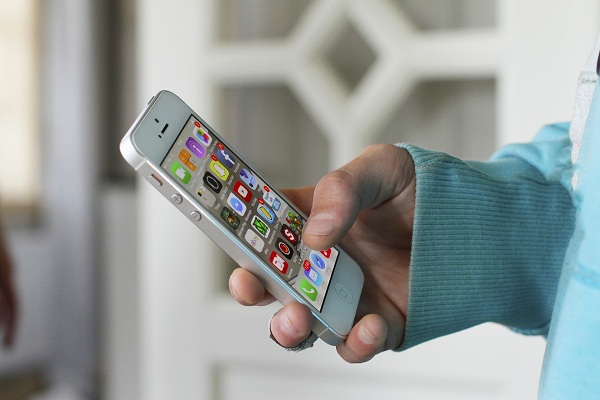 It seems like only yesterday that Google predicted that the greatest number of searches would be conducted via mobile devices, prompting their now infamous Mobilegeddon. Their prediction actually came to pass long before their forward reaching target date and so now the news is not news but rather how to tap into an ever growing mobile market. Mobile apps are hot and if you are an indie mobile app developer, you should know that the competition is stiff out there so you just might be in need of a few tips.

Investigate Apps that Never Made It

One of the first things you should do if you are into the mobile app development industry as an indie app developer is to look at some of the apps that never made it, even though they should have shown promise. Some apps have a wonderful concept but when put together into a final package they just didn’t hit it with consumers. Why? Learn from their mistakes!

There was a reason why you began developing apps and if you say it was to make money, you are probably in the wrong profession. Yes, it’s great to bring in some cash but the really great, the really successful app developers would probably still be working on their craft even if they’d never made a dime. Most of the highly successful developers started with a single app that addressed an issue they personally needed addressed. From there, on the heels of that initial success they began branching out to other ‘passions’ and over time made a name for themselves in the industry.

You can create the most amazing app and it will never make it to market unless you realize the importance of design. In order to be a success, your app needs to be infused with a commercial appeal. That means you need an icon that WOWs and the presentation and graphic design need to be many cuts above the average. Again, the competition is stiff and unless you can attract the attention of giants like Apple and Google, you’re likely to be overshadowed by less useful or entertaining apps because they presented the entire package.

Yes, it’s an old cliché but when you are a budding mobile app developer/entrepreneur, time is money. Stick with apps that are quick to develop so that you can test them and revamp as necessary, the entire project completed in less than a couple months. Then move on to the next so as to quickly build your portfolio. It’s easier to get noticed and picked up by the big guys if you have a decent number of mobile apps to pitch. Also, don’t stick with just one OS. That is your biggest waste of time. If you are going to develop an app that you want to take off like wildfire, go cross platform because you never know who will pick it up first!

As in any industry, you will be up against some of the biggest names that are now almost household words. Don’t let that scare you off. Remember, they got their start somewhere as well so use these few tips to get yourself headed in the right direction – upwards. Anything is possible with persistence so the final tip is keep at it. Success is around the corner.