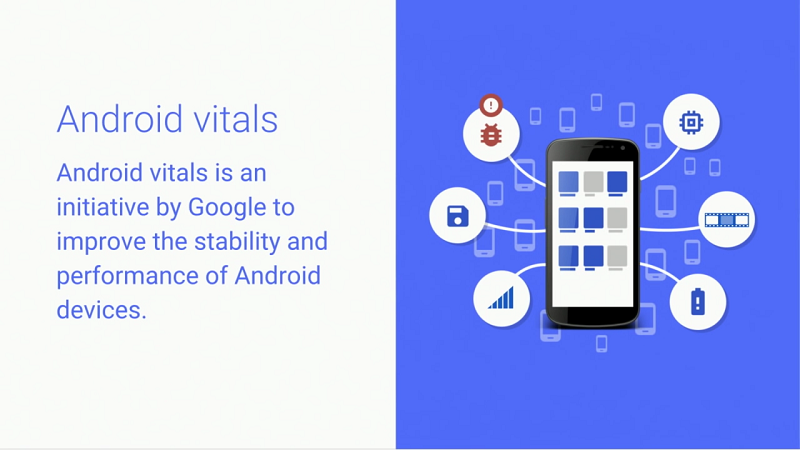 Of little use to Android or enhance the performance to deliver even faster and fluid applications if you then come to Google Play applications that devour the resources of our device, adversely affecting the image of the operating system. To finally avoid this problem, Google will force developers to improve the quality of their applications.

Google does not want bad apps in its Play Store, only wants quality applications and to remove those “weeds” from your store will begin to penalize applications that do not work according to the high standards now required by the search company.

Stability, no more applications that close

You may also like to read another article on FreshLookApp: Soon Google Play lets you try out the games before you purchase and download

Battery, no more applications that drain our battery

In the section of battery also will be seen two metrics. It will be looked at if an application keeps the device awake for more than an hour and if it wakes the device more than 10 times an hour unnecessarily abusing the connectivity and the CPU.

And in representation Google will also look at two metrics. On the one hand, it will watch if an application works at less than 60 frames per second and if the graphics of the application are temporarily frozen.

Developers will be able to see where their applications fail

Through the new “Android Vitals” section of the Google Play Console developers can see the statistics of these six vital metrics that Google will tell you if your application is good or not.

What about bad apps?

This way Google will have more control over the applications published on Google Play. Developers can continue to freely upload their applications and will be published as long as they are free of malware, but if over time Google sees that the quality of that application no longer desires to sink into the bottom of the store.