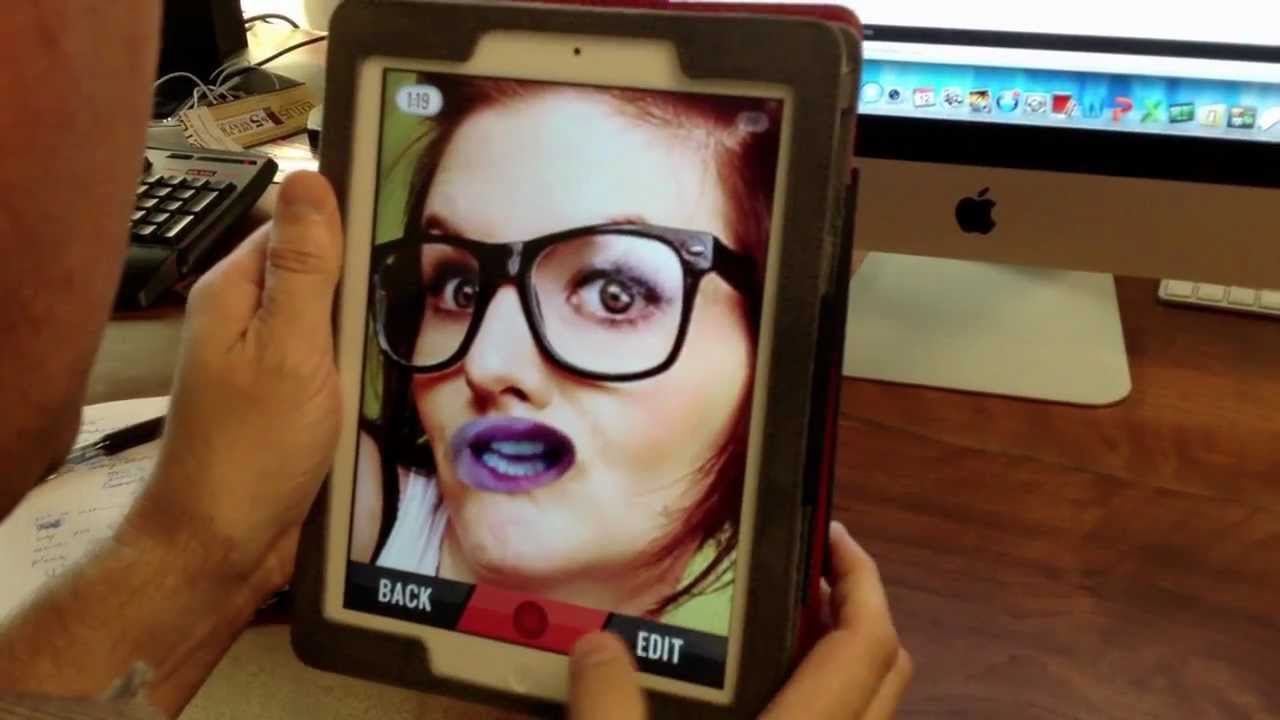 Recently a free app called WOMBO is becoming popular on social networks, which, through artificial intelligence, processes our photos by making them move to music and sing. In this article, we will see how it works and we will also see the best free apps that make pictures talk and sing. WOMBO is not the only solution to get funny videos starting from the animation of our photos.

The neural networks, which are the engine of WOMBO and the other apps to make the photos we will talk about in the post sing, are increasingly intervening in our shots. In other articles, we talked about FaceApp and Luminar AI, where other artificial intelligence algorithms are applied.

It is a free app with in-app purchases, available on the Android and iPhone and iPad stores.

WOMBO works very simple: once installed, you can start the app and choose whether to take a photo (in which the head to be animated is framed) or whether to take it from previous shots.

You can choose the song once you have chosen your photo to animate (some songs are free, others premium) and, after short processing, you will have a fun video clip to save or share with friends.

The new duet function has recently been added: you can create fun singing duets by choosing another face – even a famous person. The result will often be surprising and sometimes even hilarious!

Anyone wishing to try the WOMBO app can download the app directly from the Google Play Store for Android smartphones and the App Store for Apple devices.

The well-known app is certainly not the only one to use Deepfake – fake videos that are almost true – to get the animation of the shots. So here is a list of the best alternatives that provide almost similar results and at the same time make different songs available. Many even allow you to choose the song with which to move your mouth. Although the apps listed are free, they often offer additional services (such as deleting advertisements) by signing up for a subscription or in-app payment.

Warning: If you are a particularly privacy-conscious user, it is important to note that this type of processing on photos is done on the cloud and not directly on our smartphones. Our photo is sent to third-party servers; the operation of lip-syncing (lip synchronization) or other heavy algorithms requires a much higher computational power than that available on our portable devices.

1. Reface (Android and iOS): The app that makes photos sing

It is a very famous app; allows you to insert, thanks to deepfake, your face (upload a photo) or that of other infamous movie sequences or music video clips complete with complete lip sync.

The use is really simple: a few taps to choose the clip and the face to apply. Finally, you can easily share the result. If you want to download Reface, you can easily install the Play Store or the App Store.

It is a very popular app that allows you to insert your face or audio (by recording a message) in a video clip (often also taken from movies), with a surprising yield.

The app is free with in-app purchases and is only available for iPhones and iPad. It is simple to use like many similar apps: just enter a face, not necessarily your own. You can also use the faces of famous characters to see it animated. If you want to try Talkr it must be downloaded from the App Store.

It is not a well-known app, but it allows you to create videos of all kinds from our photographs. It is used a lot by TikTok musers.

Among the many options present, some are deepfakes and allow you to animate faces to the rhythm of the music. Biugo Video Maker is free with in-app purchases and available for Android and iPhone (but currently only available on the US store). If you want to remove the ad, you have to pay a subscription of $ 10 per month.

It is probably the app that most resembles the WOMBO app: just a few taps are enough to have photos that sing more or less famous songs.

Thanks to AI. It is possible to bring even old photos to life with an effect that could closely remind you of the paintings of the Harry Potter saga. This app, like the others, is also available for free with in-app purchases. It is possible to download it on the App Store.

This is an app similar to the previous one but available exclusively for Android. It allows you to create videos from photos, inserting the text that the face in the digital copy will have to read.

Unfortunately, it doesn’t allow you to make videos from songs (like WOMBO). At least SpeakPic also allows Android to animate photos, obtaining an effect that closely resembles the animated paintings of the famous fantasy series mentioned above. You can download the app for free directly from the Play Store.